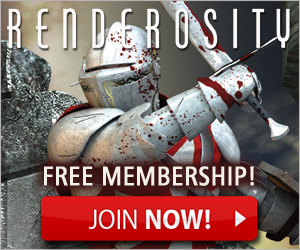 The Orkolon is one of the strangest creatures that inhabits sector 73i75; most of its physical form is composed of its head of which two large bone like structures protrude creating a large head plate and neck flaring on either side of its face.

The color of their skin is a captivating and beautiful violet, deep rose and blue, with a golden brow color that surrounds their piercing blue eyes.

The Orkolon head looks sort of, like a dragon; and instead of walking they are able to levitate themselves, which allows them to move at extreme speeds.

The Orkolons are known for there superior analytical and computations capabilities; and it is known that an Orkolon child has the brain power of a super computer, while the adults computational ability exceeds anything that any of the advance races has yet been able to achieve with computational technology.

With the new treaties of mutual cooperation that have been signed, new advancements in medical, energy and space research will now be possible, and that should allow us to gain an equal footing with our other galactic partners in these fields...

Something About This Piece:
The Orkolon is beautifully colored fractal alien portrait that is created from 52 fractals using a total of 141 layers.

The alien portrait has piercing blue eyes, with a metallic gold brow structure, an ornamental violet blue head structure and deep rose facial flaring on either side of its face.